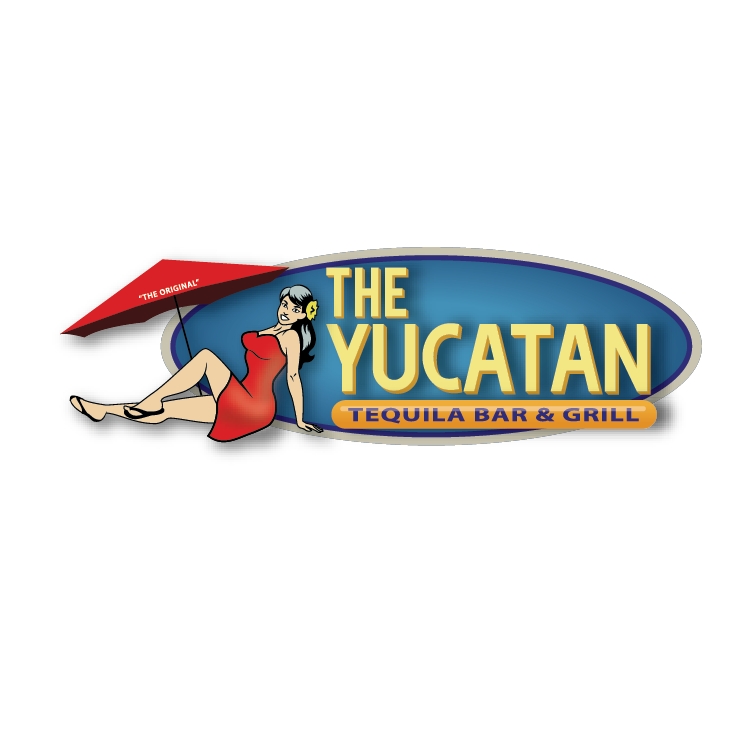 Ruben Beltran brings  his years of culinary expertise to TEXAS,  where his VAST menuS of Modern Cuisine compliment any kind of ATMOSPHERE around him including the Texas  spirit. A 6 year veteran of the U.S. Having endured over 4 deployments in multiple foreign countries he served his country bravely and with honor and discipline, after  the conclusion of his service, he moved back to California Initially pursuing Hospitality Management, he attended the Art Institute of California Inland Empire for  his BAS. Graduating with honors,, Ruben was a drama and choir specialist during his high school career. Wanting to create, motivate, and inspire, he went  down the journey to becoming a Professional Chef. In which he holds a BA in Culinary Management from the Culinary Institute of America. Having spent nearly  a decade honing his skills across Michelin-starred restaurants in California and chicago,, Ruben is very honored to have come this far. Ruben’s goal is to inspire  a whole generation of chefs to cook with love and integrity. He wants to be able to change the flow of the industry and how it views restaurant flows. Ruben continued  to work under chefs who were great leaders, upholding the mentality that “empowering your employees will lead to success ”. Adopting his mentor’s philosophies and values, Ruben  is dedicated to running an uplifting kitchen that embraces learning, teaching, and leading by example. Intent on increasing his skill and evolving into a strong chef and leader,  Ruben joined the military where he was later deployed four times. This experience allowed him to truly understand the aspects of a leader and encounter a hands-on learning method. Food  to Ruben is more than passion itself. He considers it his whole life. Being able to have confidence in creating dishes from scratch and maximizing flavor profiles allows Ruben to explore  with numerous flavourful dishes. Ruben is committed to sourcing local ingredients and weaving influences from around the world, including his own culture. The industry is filled with sweat and  tears under long hours of massive heat. To Ruben, it is simply a time in which he is able to create a dish with his whole hearT.